What Is Botanical Rum? 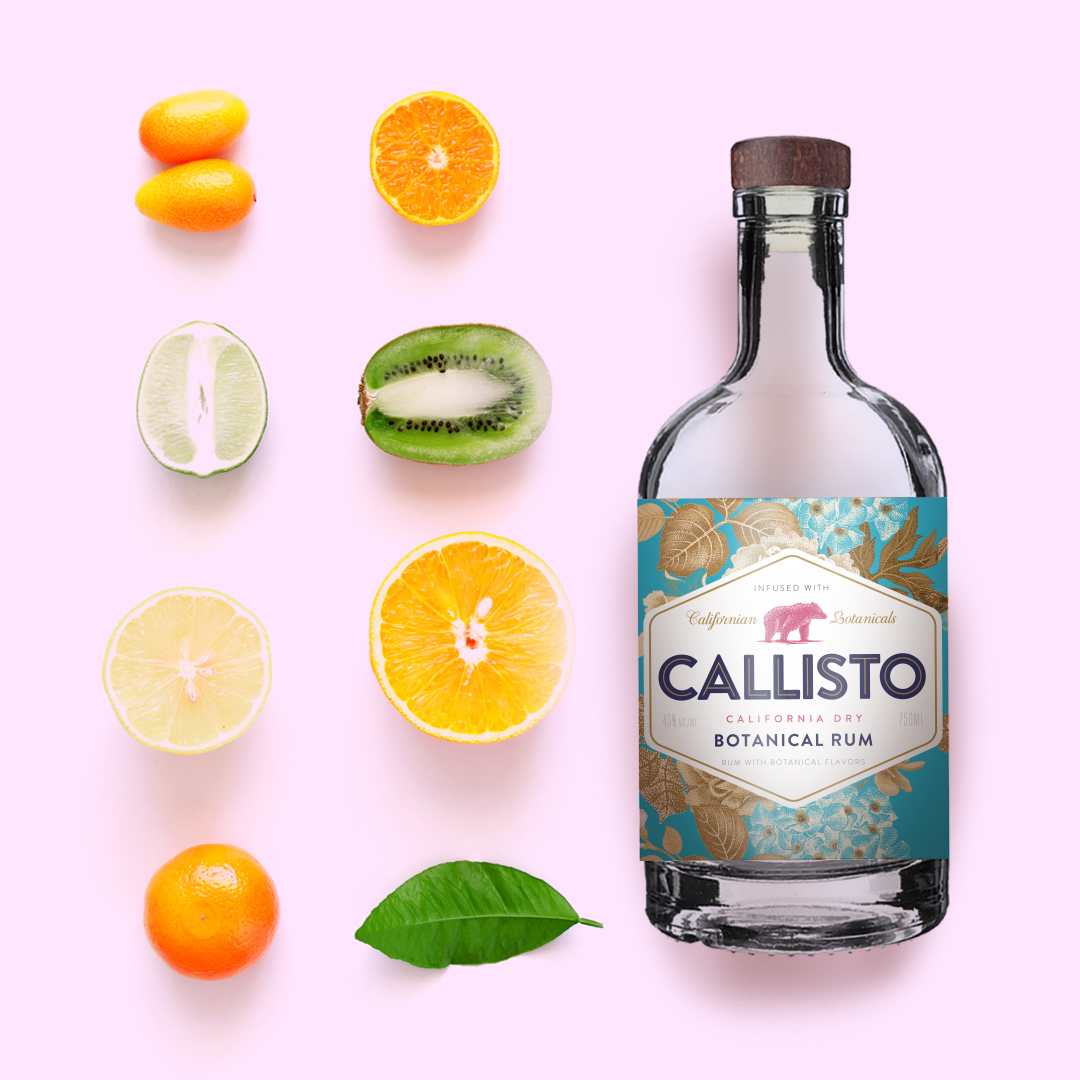 Rum is a spirit distilled from sugar cane juice, sugar cane molasses, or other byproducts of sugar production. Beyond sugar being the primary ingredient, there’s a huge amount of freedom and variety in how rum can be made. It can be made anywhere in the world. It can be distilled in pot stills and column stills of every conceivable configuration. And it can be flavored with spices and herbs, sweetened with sugar, aged in barrels, or colored with caramel coloring.

That no-rules landscape gives producers a ton of freedom. But it also means that sweet, syrupy spiced rums often dominate in global markets.

Giles Templeman, Callisto Rum’s CEO and co-founder, wants to introduce you to a different kind of flavored rum. Growing up in Bermuda, Giles developed a deep appreciation for the wide range of flavors, characters, and styles of Caribbean rum, including traditional styles infused with local spices. But when he moved to the United States, he was dismayed to see only ultra-sweetened, over-spiced mainstream rums on store shelves.

Inspired to introduce Americans to the true character and versatility of the category, he launched Callisto Botanical Rum, a white rum infused with locally sourced, organic California botanicals that capture the unique essence of his new home in the Golden State.

Callisto Botanical Rum is a pioneer of the new spirits category of botanical rum. In simplest terms, botanical rum is rum–usually a white rum–infused with botanicals like herbs, roots, barks, flowers, and fruits. Unlike spiced rums, botanical rums aren’t sweetened, giving them a more modern flavor profile and bottomless versatility behind the bar.

While people in the Caribbean and Central and South America have been infusing their rums with spices for generations–sometimes for medicinal purposes, sometimes for the sheer pleasure of it–Callisto Botanical Rum takes the concept in an entirely new direction by infusing rum with locally sourced, organic California botanicals.

Callisto: California in a Bottle

Callisto begins with a combination of charcoal-filtered aged rums from Trinidad and Nicaragua. They have that mellow depth of barrel-aged spirits, but the filtration process removes the color and overt oaky flavors, making them the perfect backdrop to California’s unique botanicals.

Next, the blend is infused with a collection of organic, California-grown plant-based ingredients like rosemary, lavender, burdock root, and cherry bark at the brand’s Petaluma distillery. Unlike many mainstream rums, Callisto has no artificial flavors, sweeteners, or sugar added. The resulting botanical white rum is dry, floral, and smooth, a subtle dance between the grassiness of the rum and refreshing botanical notes.

We love Callisto Botanical Rum sipped on its own or over ice, but it also makes a fantastic base for creative cocktails. If you’re in the mood for something that highlights the spirit, try it in a Grapefruit, a rum-centrc riff on the classic martini. Want something with a little fizz? The Templeman pairs Callisto with soda water, grapefruit, and basil for a light yet complex refresher.

Shop for Callisto Botanical Rum online, or at fine retailers near you. Please drink responsibly.